Levenmouth roads would benefit from less freight
July 07, 2018   |   News
High time to get more goods traffic onto the rails and ease road wear+tear and congestion. Diageo operations in Levenmouth can easily make some use o... Read more

A Railway to Regenerate Levenmouth - Booklet
July 07, 2018   |   News
The definitive guide to the overwhelming case for reopening the Leven rail link, produced by rail experts “It demonstrates that, in respect of c... Read more

In the December issue of The Railway Magazine Graeme Pickering looks at two reopening proposals in Scotland which could again connect the conurbation of LevenMouth, the university town of St…

As part of the Strategic Assessment and Local Community Planning process, local people across Fife were asked to consider aspects of the physical and social environment where they live and…

Edinburgh City Council Chief Executive Andy Kerr believes the capital will increase its population by 50% over the next 30 years. “The biggest strategic issue” facing Edinburgh was not attracting…

On April 23rd the Levenmouth Rail campaign invited pupils from the local schools and college to mark Scotland’s ‘Year of young people 2018’ to “Walk the Line”. They were accompanied…

LMRC wants to restore the rail link between Leven, Fife, and the main line so we can improve the employment, economic and social situation for our community.

Delighted to announce that Fife Council Policy and Coordination Committee have just agreed unanimously to continue with the rail concession scheme for older people.
This was a cross party agreement so thanks to all the councillors involved.

First delivery of sleepers for our line.

Great progress with this project 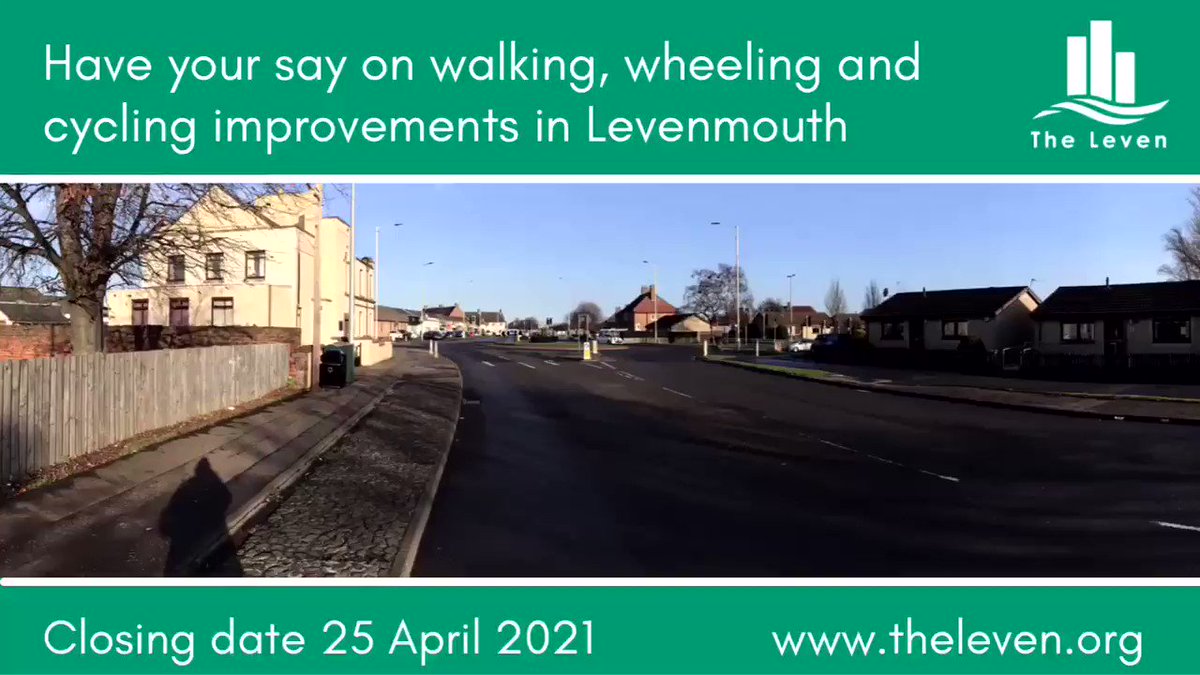 The next phase of our consultation on improving walking, cycling & wheeling in Levenmouth is now underway.

Have your say on segregated cycle & footpaths along some of the busier routes in the area.

I'm taking on March the Month! 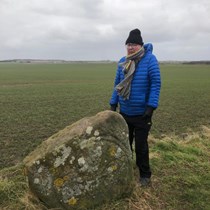 I'm taking on March the Month!

It is with some sadness I am announcing my resignation as Chair of the Levenmouth Rail Campaign. It will take effect from our AGM at the end of this month.

As you know we have always maintained party political neutrality. I have, however, just been selected as a candidate for the 2022 Fife Council elections for Ward 21, Leven Largo and Kennoway and so it would be wrong for me to continue in an official role. I will not mention the party as it would be inappropriate on this page.

I would like to thank everyone whose support has led to the campaign's success, whether by attending our meetings, signing our petition, distributing our leaflets etc.

There were times when I came very close to packing it in as we seemed to encounter more and more obstacles and it was the support of our community that kept me going. It was the wee things like someone joking about the line at the Bayview pie stall or folk stopping by our stall in the High Street to tell stories about their grandparent's involvement as a passenger or rail worker when the original line was running - these were the things that kept me going.
So thanks everyone, including the politicians from all parties that helped.

I will still be a supporter of LMRC and will attend our meetings etc and I look forward to being on one of the first the Leven Edinburgh trains when they start in early 2024. Toot Toot!

Well done Eugene Clarke! You’ve been a star a real example if continuity agitator that creates change - if I like your party you’ll have my vote x

We’ll done Eugene. Thanks for all your hard work. Will see you on the doorstep when you’re campaigning unless we’re all back at the hall

Your efforts are much appreciated Eugene. Good luck in the elections coming up.

Many happy memories of the campaign, wishing you everything wonderful Eugene ❤️🌈😘

What a great job you have done. All the best for the future.👍👍👍

Your dedication to the LMRC has just been outstanding and inspirational in many ways. Thank you and all the best with your new role

Thank you very much for all your hard work

Thank you for all your hard work and determination Eugene 👏 You have played a major role in this major milestone for Levenmouth. Good luck in your new adventure ❤

All the best Eugene 🚂

There's a surprise. I had a feeling this was coming. You'll be a force to be reckoned with. ❤

Good luck Eugene, wishing you all the best in your new adventure xx

Congratulations and wishing you every success in the future. Big thanks for all your efforts 💚 Hopefully the train line be big success

Many thanks for all your hard work Eugene.

Weekly Update @ 1st August: The visit to Methil dockland this week by the UK Chancellor was interesting not as the usual shameless political opportunism but in highlighting industrial innovation in our midst. When Samsung constructed what was then the world’s largest wind turbine (it is now only the sixth largest), there were high hopes of Levenmouth’s leadership in offshore oil decommissioning and renewables support. Those hopes have faded but, after gloomier times and significant Scottish Government investment, some smaller enterprises are emerging such as Ore Catapult, CessCon Decom and the takeover of Bifab by Harland and Wolff.

The return of the railway line is one critical factor in building the new economic base which will support the local economy of the future. This is why getting the freight arrangements for the line in place remains vital to complement the passenger services already promised. The passenger service will support tourism, housing and skills-education development as well as transporting commuters in both directions but freight services will be needed to supply the local industries of the future while keeping polluting HGVs off inadequate local roads.

The next LMRC online Action Meeting, including our AGM, will be on 31st August. For more information, tel 07903366529, email info@levenmouth.co.uk, or check our facebook pages.
www.fifetoday.co.uk/business/chancellor-rishi-sunak-visits-methil-to-see-turbine-3328722 ... See MoreSee Less

The freight component of the new Levenmouth line remains somewhat uncertain. There is commitment by Transport Scotland/Network Rail to run freight on the line but this also needs potential private users to step up and show willing. In earlier years, freight services to the very busy Methil Docks were crucial ... See MoreSee Less